All youth are free from substance use abuse and are healthy, happy & contributing citizens to their community.

Here’s a little history about us and what we do.

The all-volunteer White Mountain Coalition Against Meth Abuse began in Autumn 2003 with Debe Campbell’s vision to educate citizens and raise awareness of the impact of drugs, methamphetamine in particular. A total of $85,000 state grant funds were attained from 2006 to 2009, specifically for coalition building and methamphetamine-awareness.

A part-time Coalition Director was hired in 2007 to structure and oversee the organization. Education, outreach and town halls were the strategy for delivering substance abuse prevention awareness to the community. Barriers to the group efforts included: a) limited resources and limited time contribution from an all-volunteer coalition; b) projects addressed the awareness level of community involvement only in methamphetamines; c) vast differences in the needs of a wide geographic area and d) limited community buy-in to work with the coalition members.

As the Coalition leaders reviewed the results of Arizona Youth Surveys conducted bi-annually by the Arizona Criminal Justice Commission it became clear that a wider focus on youth substance use and abuse was needed. The primary state funding required focus solely on preventing the use and abuse of meth. Through data analysis and working within the community, the Coalition leaders realized that working with youth to reduce drug use also would impact adults, with the desired outcome of adult usage being reduced, also. One way the Coalition responded to changing community situations was with a focus on the emerging and quickly growing occurrences of the abuse of “legal” (synthetics and prescription) drugs among youth and anticipating a community shift in marijuana risk perception with the advent of Medical Marijuana in Arizona in April 2011.

In 2013, the Coalition was awarded a federal Drug Free Communities Grant for five years. This infusion allowed the organization to hire a full-time DFC Program Coordinator. Narrowing the target focus area to the Show Low and Pinetop-Lakeside communities allows the outreach work to be more focused.

The Coalition continues to be headed by a full-time Director – Vicky Solomon, part-time Coordinator – Brenda Willis, Administrator – Debe Robertson & Consultants (paid through the DFC grant), overseen by non-profit Friends of the Coalition Board of Directors. Activities are decided and driven through monthly Steering Committee meetings involving members of the Board, the Director, representatives from the 12 sectors and other community members comprising a “Steering Committee”. Strategies and programs are developed in these meetings and feed into the annual objectives and strategies, approved by SAMHSA oversight, to be carried out by the staff, committee members and other volunteers.

Among the coalition’s accomplishments to date: 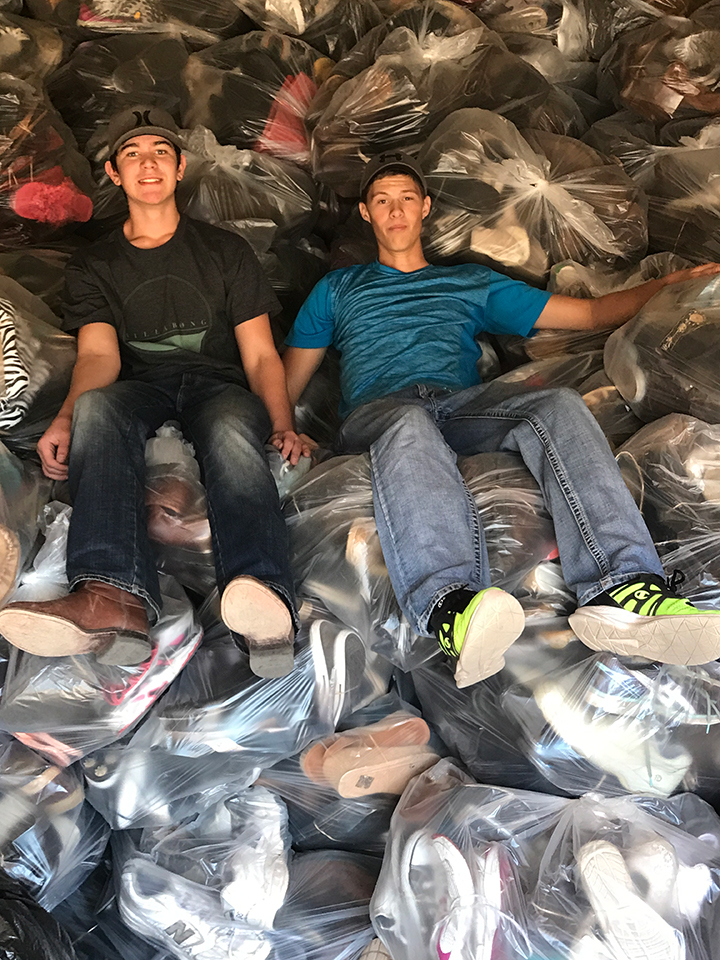 show me what i can do

The Organizations Under the Non-profit Umbrella

The overarching goal is to engage the community to respond to substance abuse issues by implementing strategies that transform community attitudes, perceptions and policies. Organizing environmental change helps to create a substance-free environment for youth. We are dedicated to focus prevention efforts on under-age drinking, prescription drugs and marijuana.

Our non-profit is a recipient of the 719 Federal Drug-Free Community Coalition grants in the US. We welcome community members, parents, youth and local business organizations to get involved with our community environment changes based off of the Strategic Prevention Framework, for a healthier drug-free community. Please attend our monthly Steering Committee Meeting. 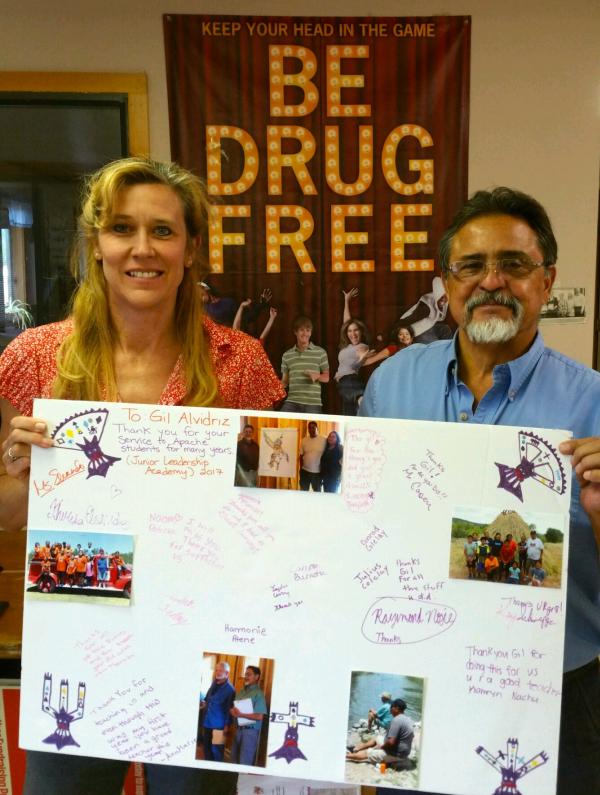 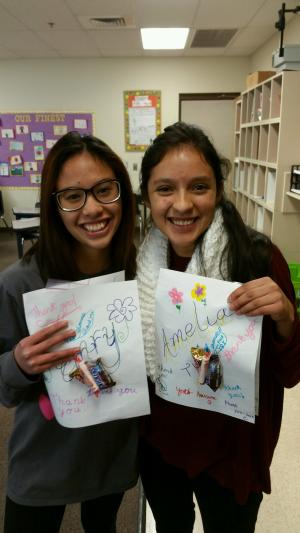 State, local or tribal agencies with expertise in the field of substance abuse: Barry Yoyhoeoma

want to volunteer with the ncdp? 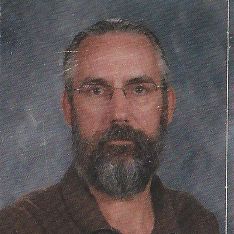 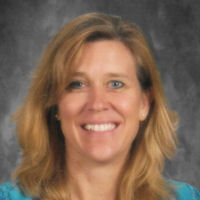 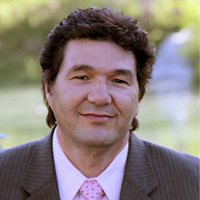 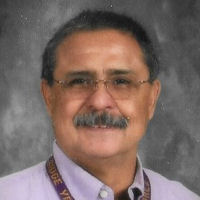 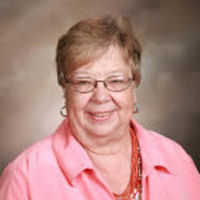 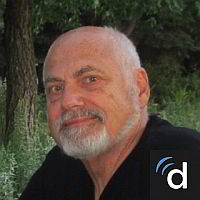 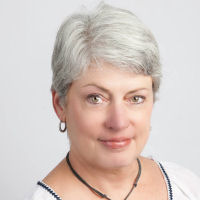 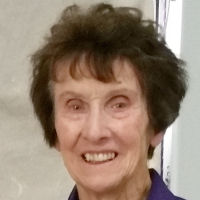 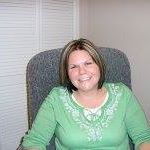 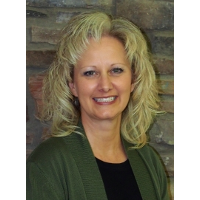 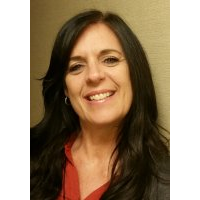 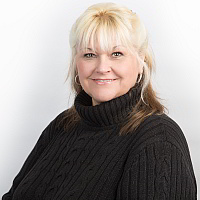 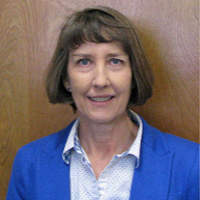 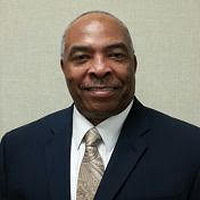 The non-profit Friends of Navajo County Anti-Drug Coalition, Inc., seeks expressions of interest for candidates to sit on the Board of Directors. Interested individuals should email the organizations Executive Director with letter of interest and resume. ncdpncdp@gmail.com

The Board meets quarterly to oversee the operation of Nexus Coalition for Drug Prevention (NCDP), a federally-funded Drug Free Community Coalition. Previous meeting minutes and financial statements are available through Finances in the menu below.

Let's chat about how you can get involved!

EACH DOLLAR SPENT ON PREVENTING DRUG ABUSE CAN SAVE COMMUNITIES UP TO FIVE DOLLARS IN DRUG TREATMENT COSTS.